Zlatan is out with a new song titled “ Lagos Anthem ” where he popularized the term “Money No Dey Lagos” in the song.

World President made his entrance back to the game after dropping his RoadtoCDK EP earlier this year, with this jam “Lagos Anthem ”

The song was produced by P Prime, the young producer many Zlatan recent hit songs.

In the song “Lagos Anthem “, Zlatan debunk the saying of many Lagosians saying “Money No Dey Lagos” and he stated out obvious examples of how there’s billions of money in this same Lagos. 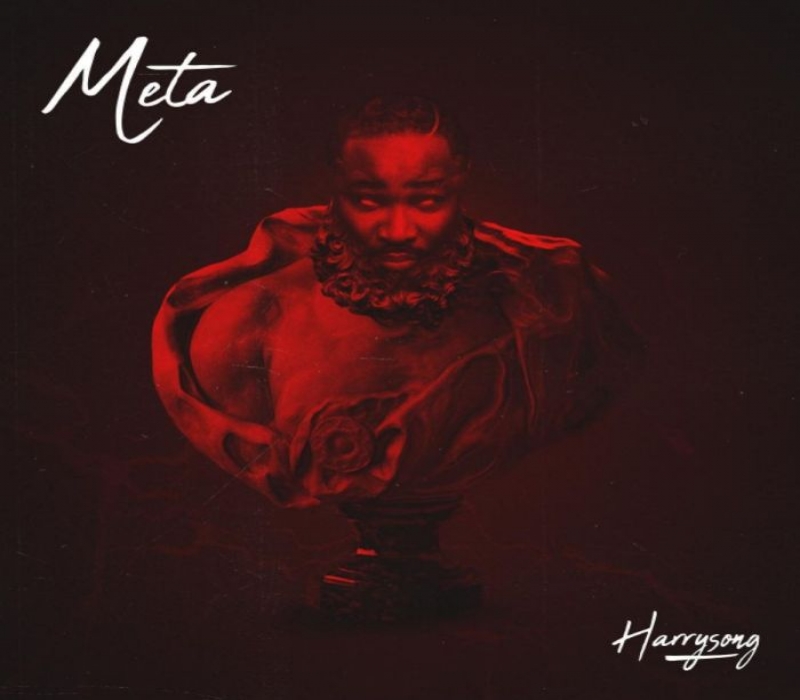 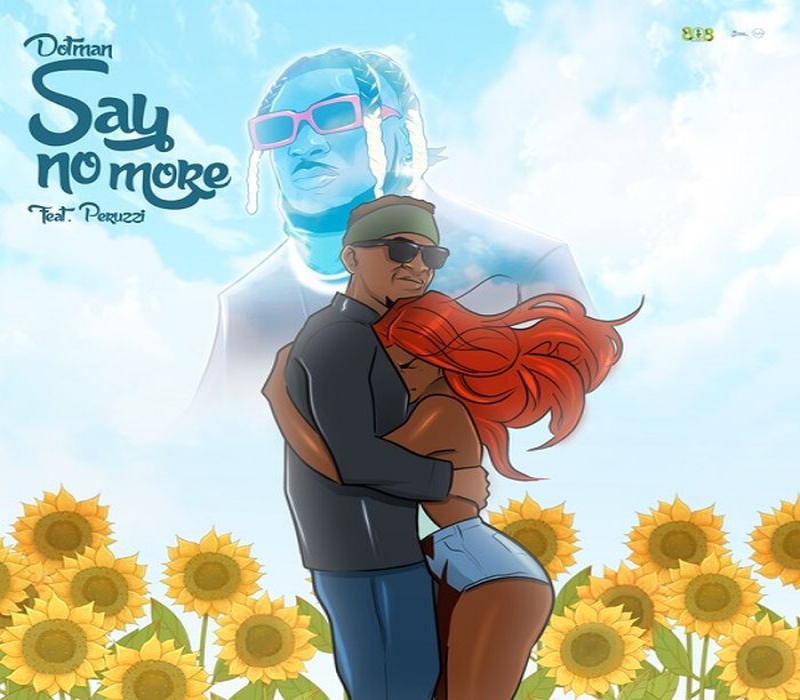 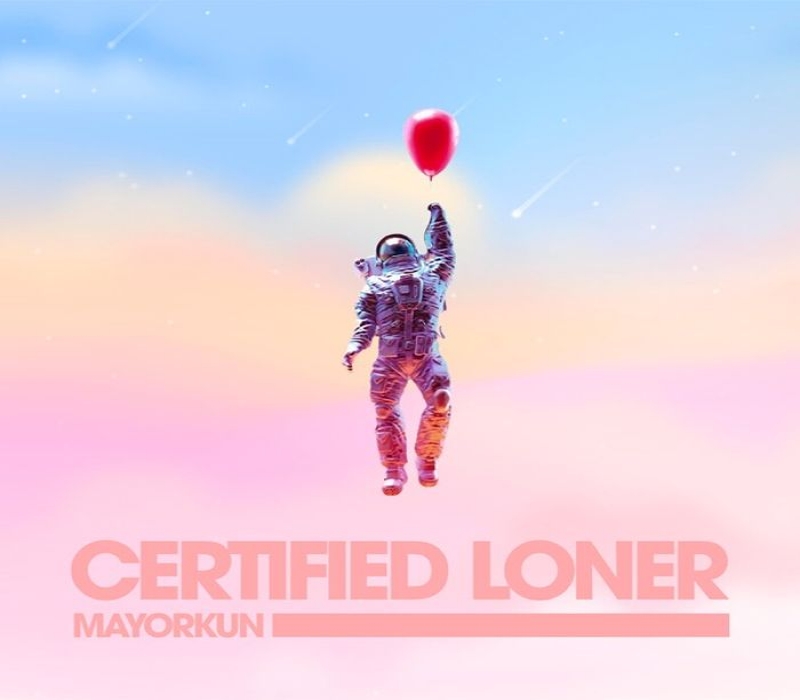 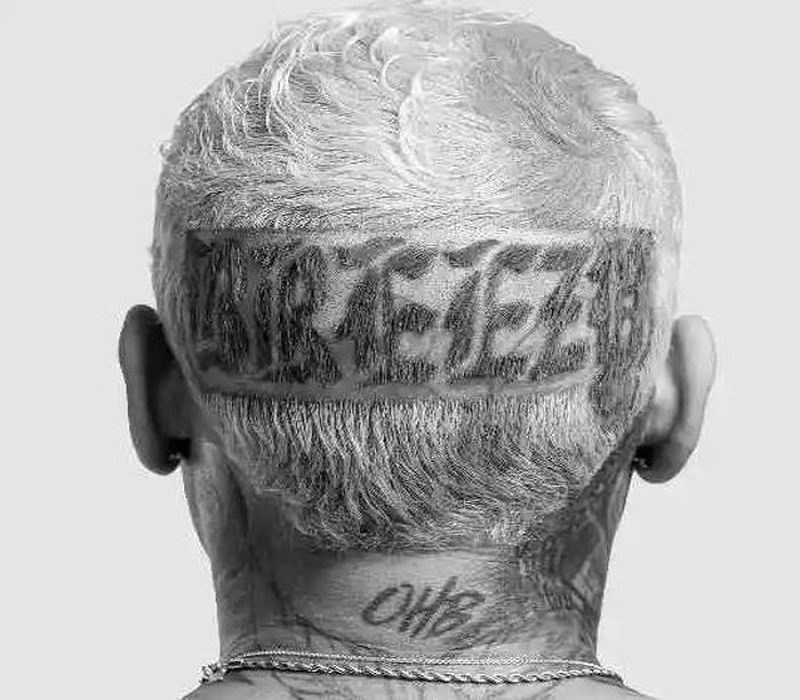