Veteran Nollywood actress, Racheal Oniga, reportedly died on Friday, July 30, 2021 at the age of 64. The cause of her death is unknown as details were sketchy at the time of filing this report. The talented screen goddess was said to have been on a movie location earlier this week in Mowe area of Ogun State.

Oniga, who began her acting career in 1993, shortly after her divorce was gifted an apartment in Ikorodu by Governor Babajide Sanwo-Olu, in May. 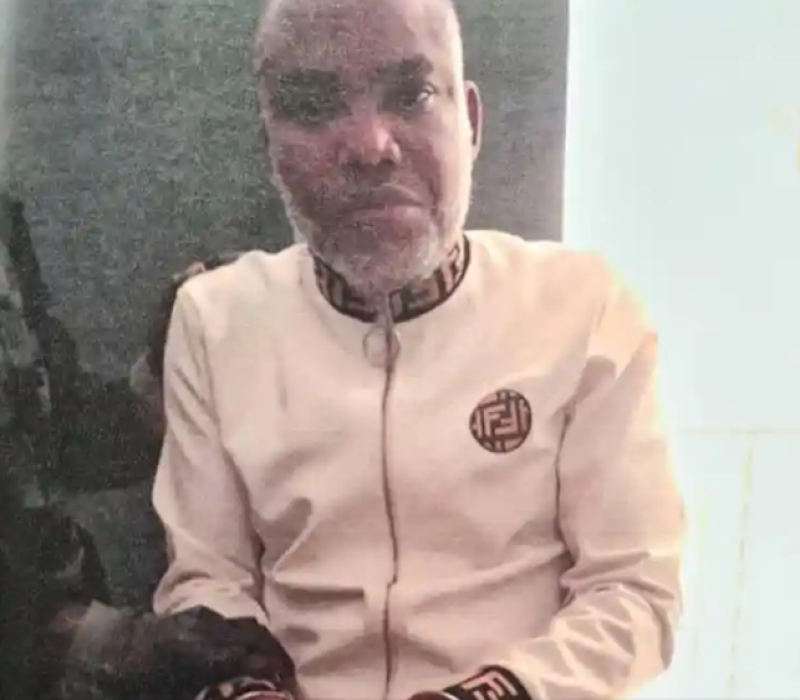 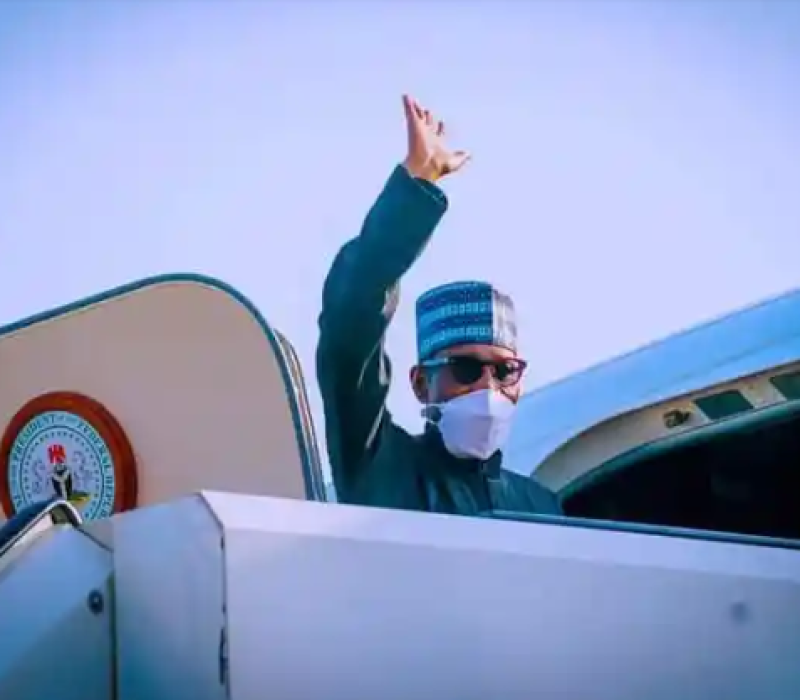 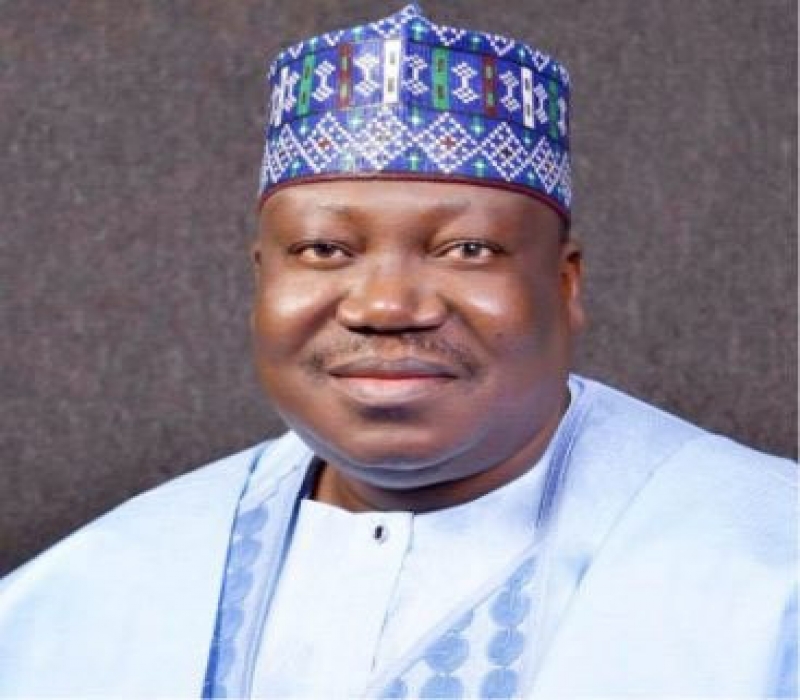 Kanu Arrives Court In The Same Clothes, Pleads Not Guilty To...

President Buhari To Attend Inauguration Of Adams Barrow In G...

Buhari Did Not Direct Removal Of Petrol Subsidy - Senate Pre...