Attached Photo of: A South African Female Prison Warder Caught Having Sex With A Prisoner

Prison warder faces music for having sex with an inmate

A female prison warder is facing a disciplinary hearing after a video of her and an inmate allegedly having sex is doing rounds.

A female prison warder is facing a disciplinary hearing after a video of her and an inmate allegedly having sex is doing rounds.

The department of correctional services is set to take action against a female warder who was caught on video having sex with an inmate at the prison in KwaZulu-Natal.

The graphic video that has gone viral on social media shows the female passionately kissing the inmate in what looks like an office inside the prison before they get half naked and get into the act.

Spokesperson for the department Singabakho Nxumalo said a video with flustering scenes of alleged sexual activity between an official and an inmate at the Ncome Correctional Centrehas left the department appalled, embarrassed and gutted.

"Sexual activities between inmates and correctional officials are shameful incidents that can never be ascribed to what is expected of our officials," said Nxumalo.

He said the official involved has been identified and she will be subjected to a disciplinary process with immediate effect.

"Disciplinary measures have also been instituted against the inmate," said Nxumalo. Furthermore, Nxumalo said the correctional officials are expected to abide by a code of conduct at all times.

"Despicable acts of sexual activities with inmates shall never be tolerated. We appeal to those in possession of the video to refrain from disseminating it," Nxumalo said. 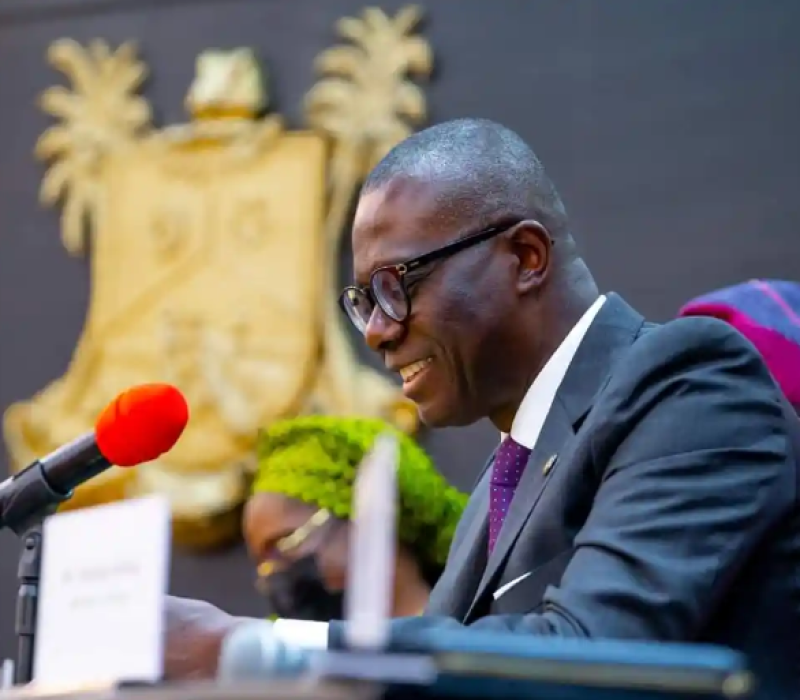 Sanwo-Olu Signs MOU With France To Earn Revenue From E-Sport... 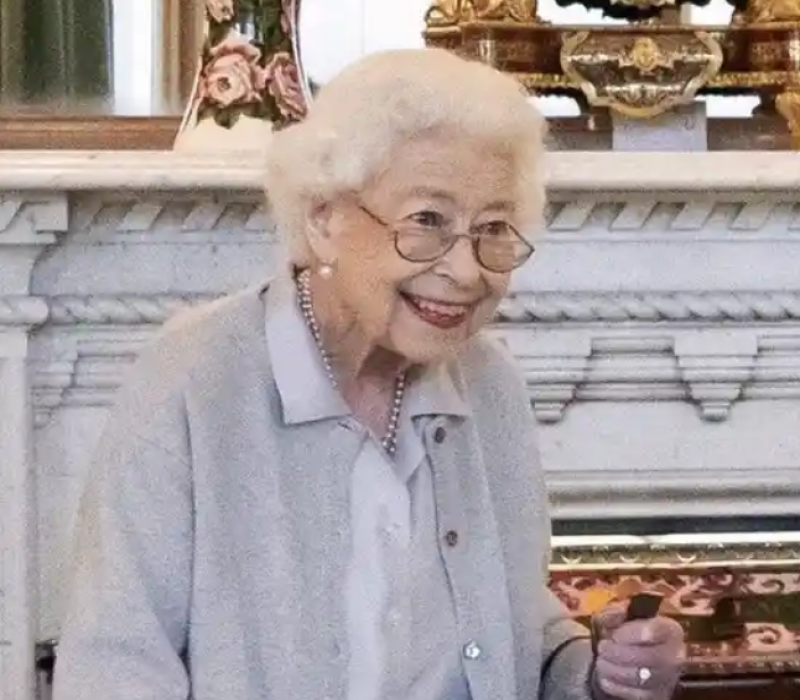 The Dazzling Crown Resting On Top Of The Queen’s Coffin

The Dazzling Crown Resting On Top Of The Queen’s Coffin