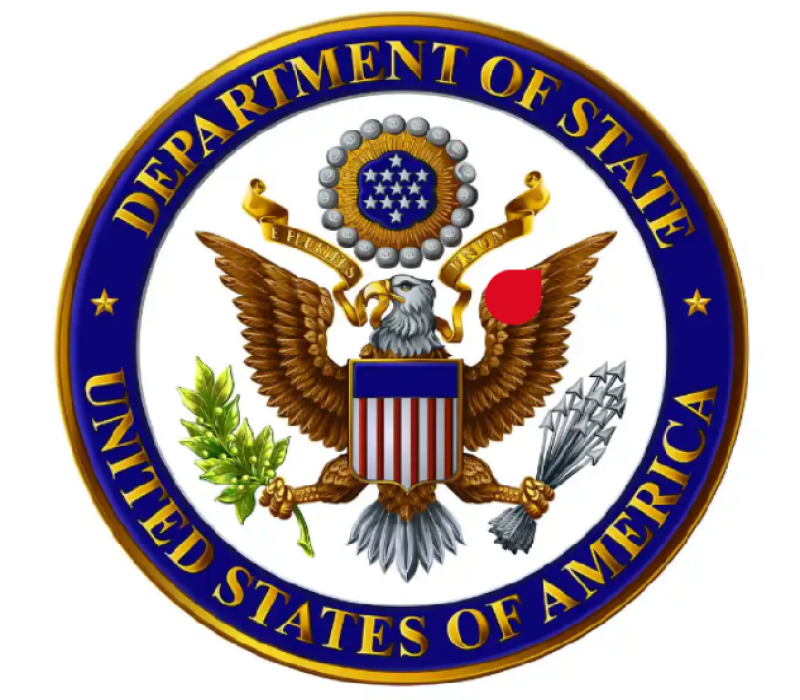 The United States has approved a $319 million contract for the building of a new U.S. Consulate General in the Eko Atlantic, developed by South Energyx Nigeria Limited in collaboration with Lagos State.

In a report from the US Department of State on Tuesday, the 12.2-acre site for the new Consulate General would be handled by the awardee of the contract, Pernix Federal, LLC of Lombard, Illinois.

The contract was awarded by the US Department of State’s Capital Security Construction Program, known as the Bureau of Overseas Buildings Operations, which was established in 1999.

However, the design architect for the project is Ennead Architects of New York. The aim of the new Consulate General is to “provide a modern, resilient platform for diplomacy in Nigeria and is expected to be completed in 2027.”

Referring to the choice of Eko Atlantic, the report read, “The location will provide the future diplomatic campus and its neighbors with access to sustainable, modern infrastructure, including an 8.5 km seawall designed to protect the city from rising sea levels and coastal erosion.”

Since its establishment, the OBO has completed up to 168 new diplomatic facilities and currently has more than 50 active projects, either in design or under construction worldwide. 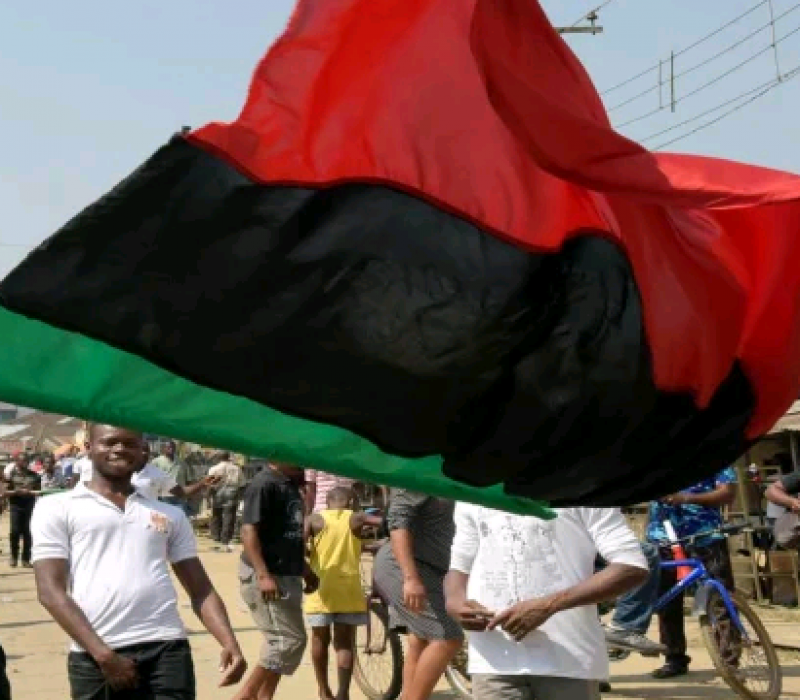 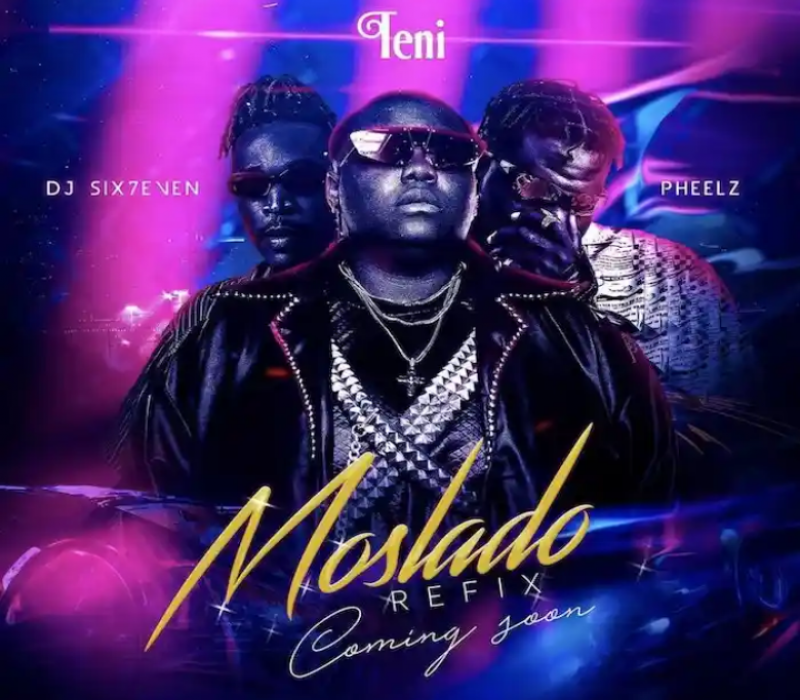 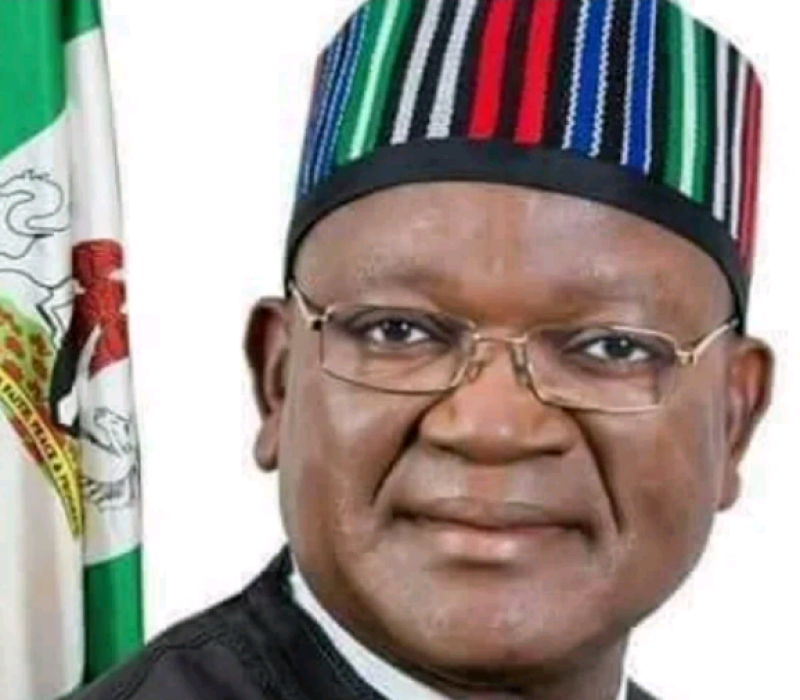 If Nnamdi Kanu Is Harmed, You Will Be Held Responsible - IPO... 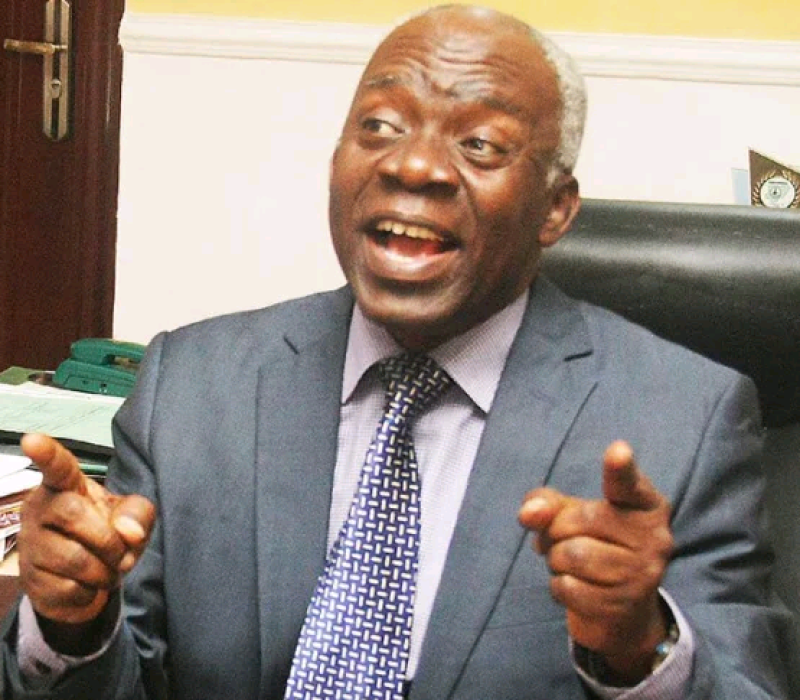 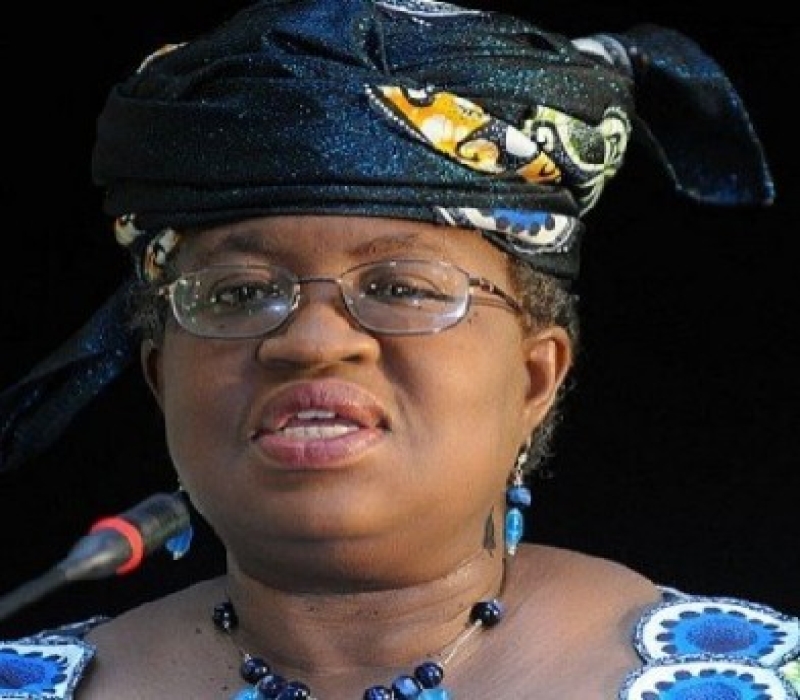 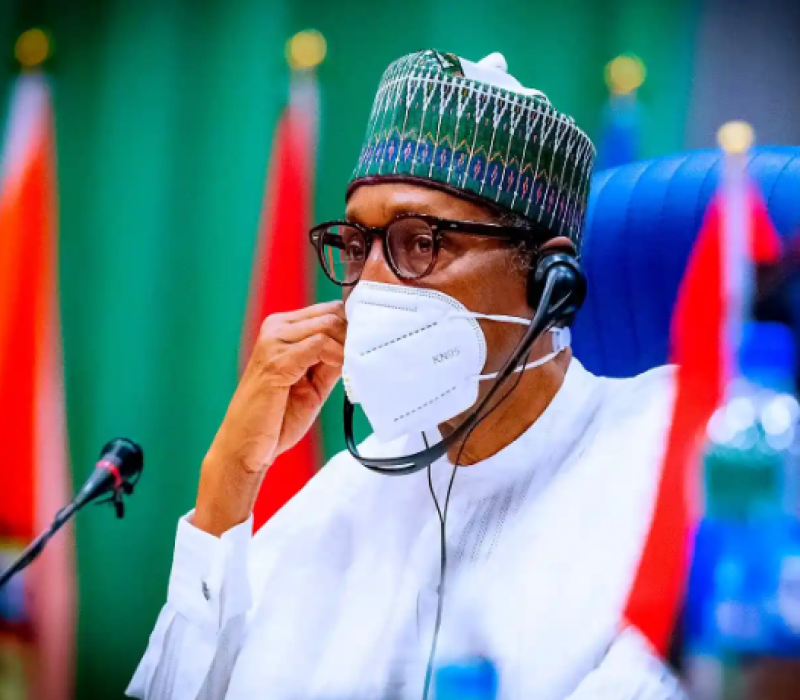