Thirty-two-year-old Afeez Olalere has confessed to the operatives of the Lagos State Police Command that his mother encouraged him to kill his kid brother for money rituals shocked.

He made the shocking confession when he was arrested saying “my mother took me to an herbalist who told me if i want to be successful in the yahoo business I will have to sacrifice one life and that person must be a sibling to me.

“The things he would need to prepare a concoction with are his thumbs, his hair, fingers and a passport photograph.

“So, we went back home and thought about it, then my mother suggested that we should use my younger brother since he is just 21years old.

“She also brought the poison which we gave him to eat. He died within 20minutes after consuming the food. I was the one who cut out the body parts needed. We then wrapped his dead body and headed to the mortuary.”

Nemesis caught up with them during a stop and search operation along Itamaga Ikorodu Road in Lagos. 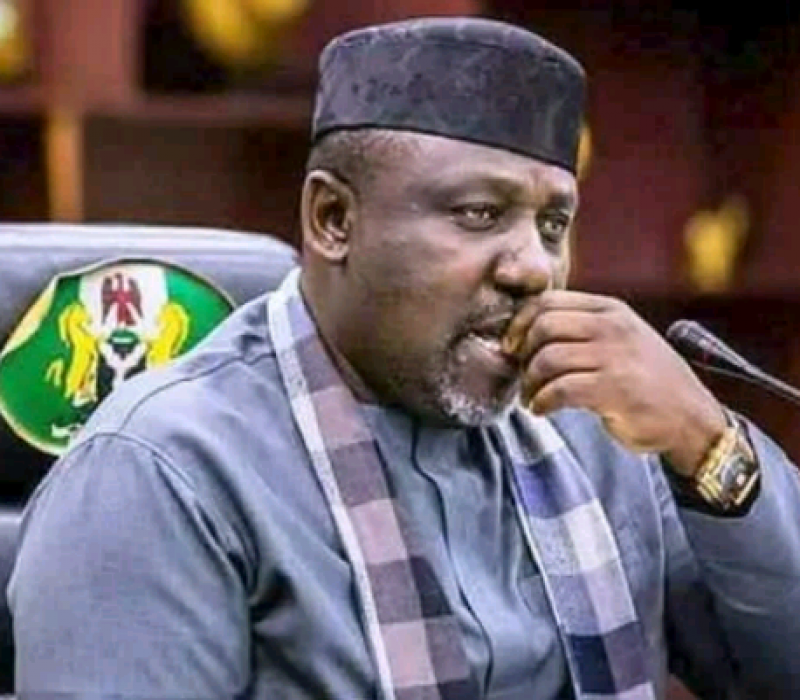 EFCC Yet To Quiz Okorocha 24hrs After Ar...

Lagos Pupil Vomits And Dies After He Was... 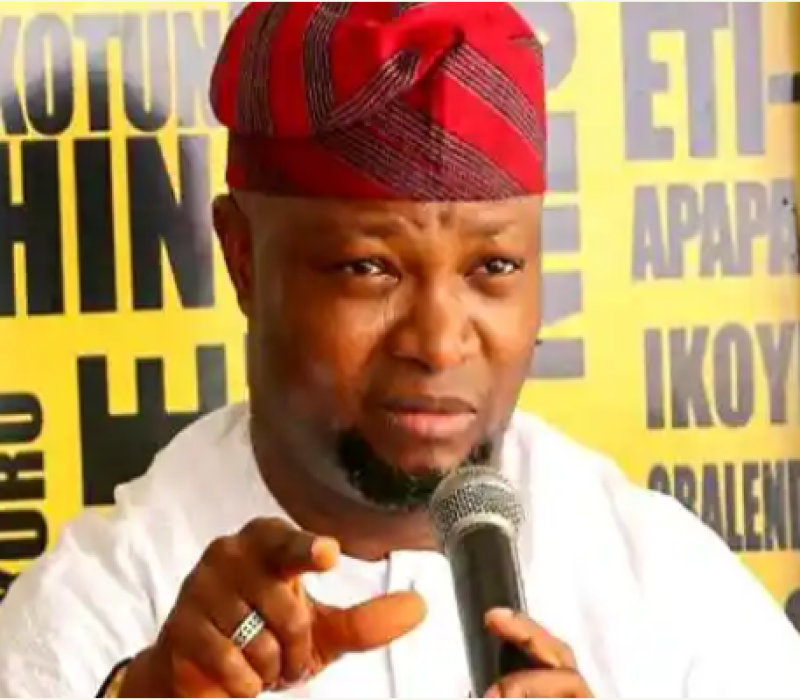