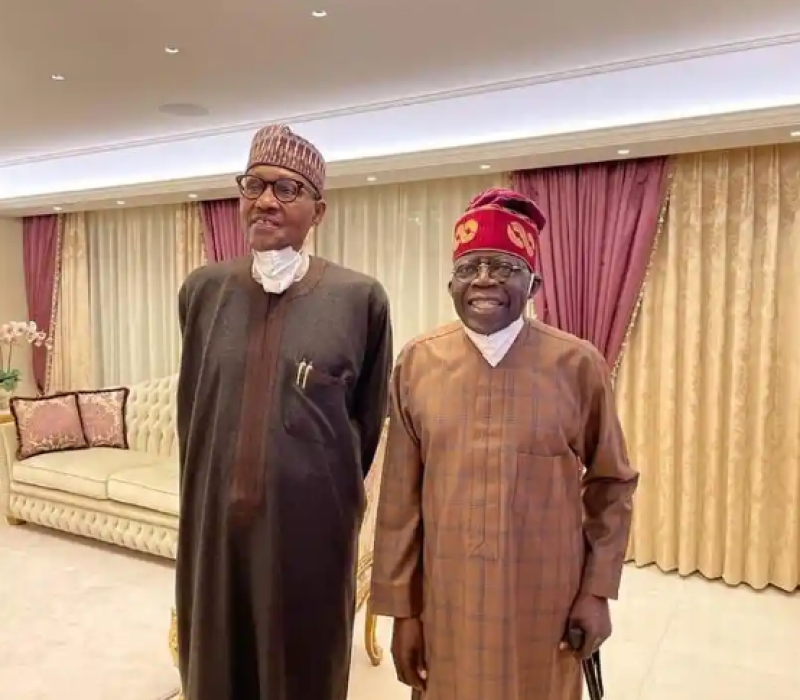 Attached Photo of: Tinubu is the incoming president - President Buhari

“Tinubu is the incoming president,” he said while paying a courtesy call on the Emir of Bauchi, Alhaji Rilwan Adamu, in his palace yesterday.

A huge crowd of party faithful and supporters welcomed the APC campaign train to Bauchi, the capital of Bauchi State.

House of Representatives Speaker Femi Gbajabiamila explained why the North should vote for Tinubu, saying that voting for him will validate their loyalty to the president and the ruling party.

He said Tinubu had stood behind President Buhari in two previous elections, adding that it was time the supporters of the president also rallied around him for the February poll.

Urging the people to reject PDP, Senate President Ahmad Lawan, said the party had abandoned the Northeast to the Boko Haram insurgency.

Before kicking off the rally at the Tafawa Balewa Stadium, Buhari, Tinubu, APC National Chairman Senator Abdullahi Adamu and other party leaders paid a courtesy call on the Emir of Bauchi.

The president was led to the ancient palace by Bauchi State Governor Bala Mohammed, who thanked him for the Kolomani oil wells at the boundary of Bauchi and Gombe states.

“So, there, I made the promise and the pledge that I will serve Nigeria and Nigerians to the best of my ability.”

The Emir thanked the president for the visit and urged politicians to play politics without bitterness.

While commending the governor for ensuring a level playing ground for all political parties in the state, the royal father wished the president a safe trip. 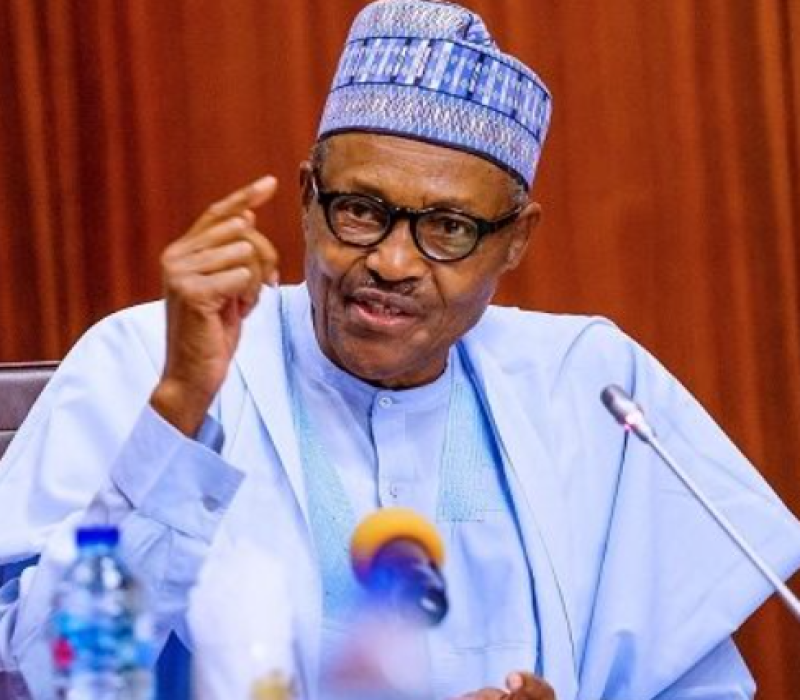