The Economic and Financial Crime Commission (EFCC) has confirmed the arrest of no fewer than 50 suspected internet fraudsters at the Mitros Residences Annex, Daktad and Celias suites in Abeokuta areas of Ogun state.

The EFCC operatives reportedly broke into a government owned hotel around 4am on Monday and arrested some lodgers suspected to be internet fraudsters.

It was reported that the EFCC operatives during the raid went away with some exotics cars and gadgets reportedly belonging to the suspected fraudsters .

When the Head of Public Affairs in Ibadan Zonal office, Tokunbo Odeniyi was contacted, he confirmed the arrest.

Odeniyi revealed that items such as laptops, mobile phones and cars were confiscated from the suspects during the raid.

He said, “yes, it true, the EFFC made arrest of some fraudsters in Abeokuta, the state capital.

“They were arrested in three different places so I can’t tell you how many was arrested at Mitros.

“Items such as laptops, mobile phones and cars were confiscated from the suspects.”

When asked the sins of the arrested people, Odeniyi said investigations are ongoing to confirm the exact crime they were involved in.

He added, “I can’t give you all these details now, investigation is ongoing and you know the spokesperson is at Abuja.” 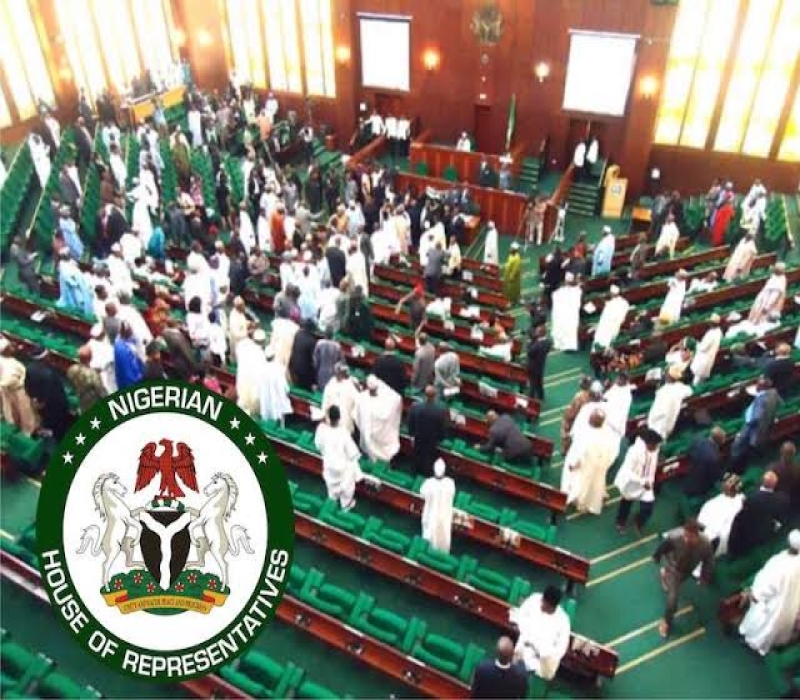 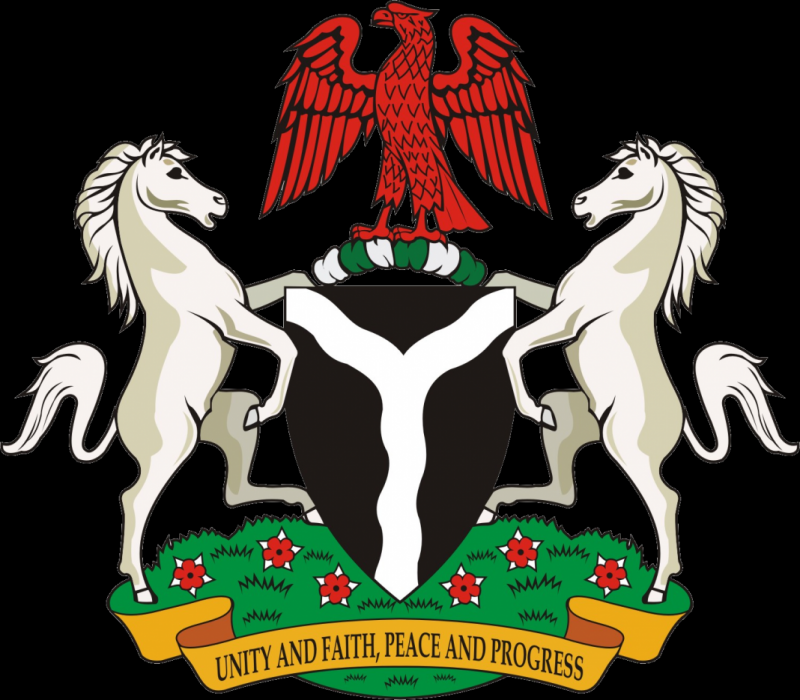 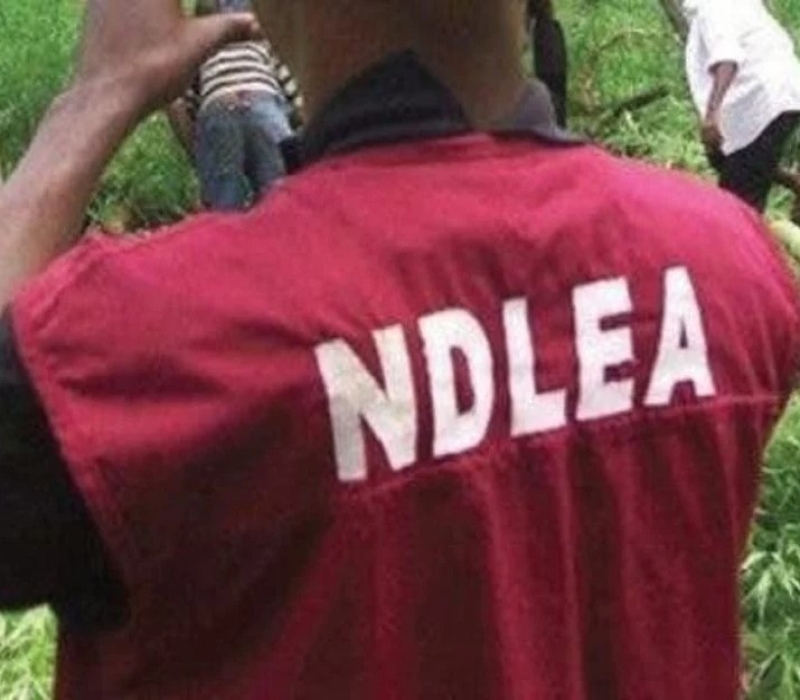 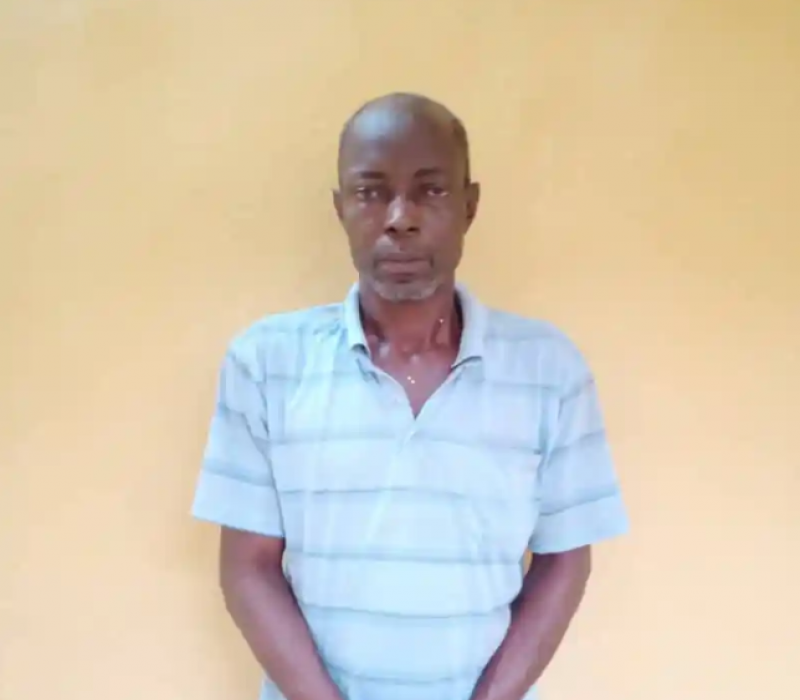