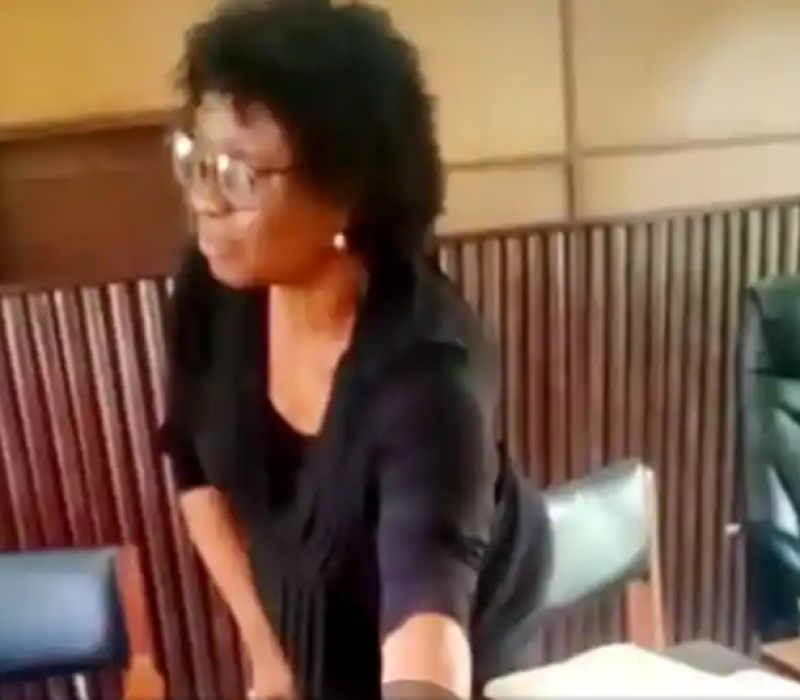 Staff of Magistrate Court in Umuahia, Abia State capital are currently in fear as AK-47 bullet suddenly pierced the court roof during a session on Thursday, penetrating deep into a desk in the courtroom.

The court 6/7 was in session when suddenly a strange sound was heard from the roof.

Attempts to trace the source of the sound was unsuccessful as no visible damage or effect was seen.

Registrar of the Court, Mrs. Olanma Kalu Uche said the strange strong sound was heard about 11am causing fear among those in the hall. According to her, after no trace of the source could be established, the court session which had lawyers, litigants as well as court staff continued.

Trouble however started when one of the lawyers who came to the court saw the live bullet penetrated deep in the Registrar's table.

He was said to have drawn their attention to it, identifying it as AK-47 live bullet, a claim police source confirmed. All efforts to safely pull it out proved abortive due to the depth of penetration.

Nobody was however injured.

Our source said there was no trace of rancour within the court premises that may have led to the gunshot. 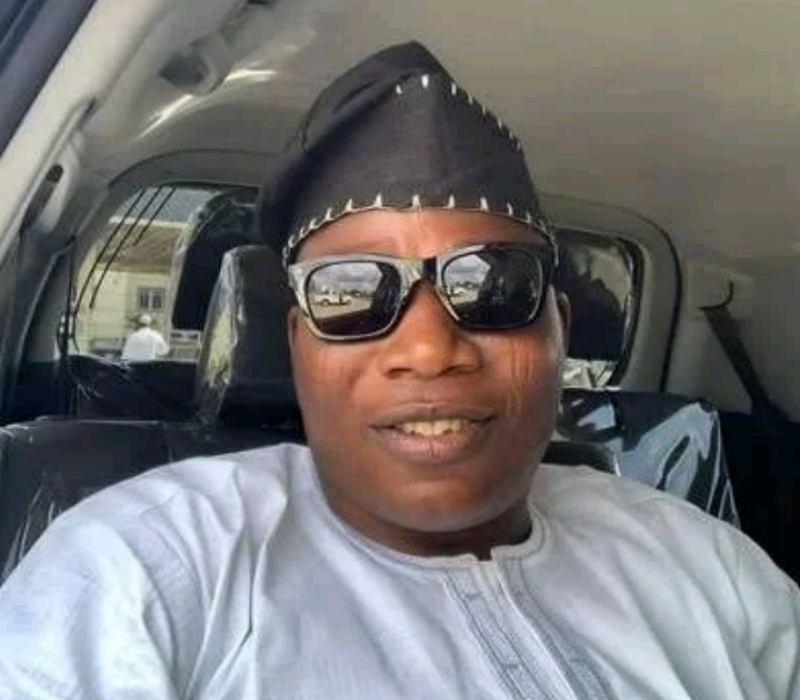 NURTW Chairman, 3 Others Arrested For Dr... 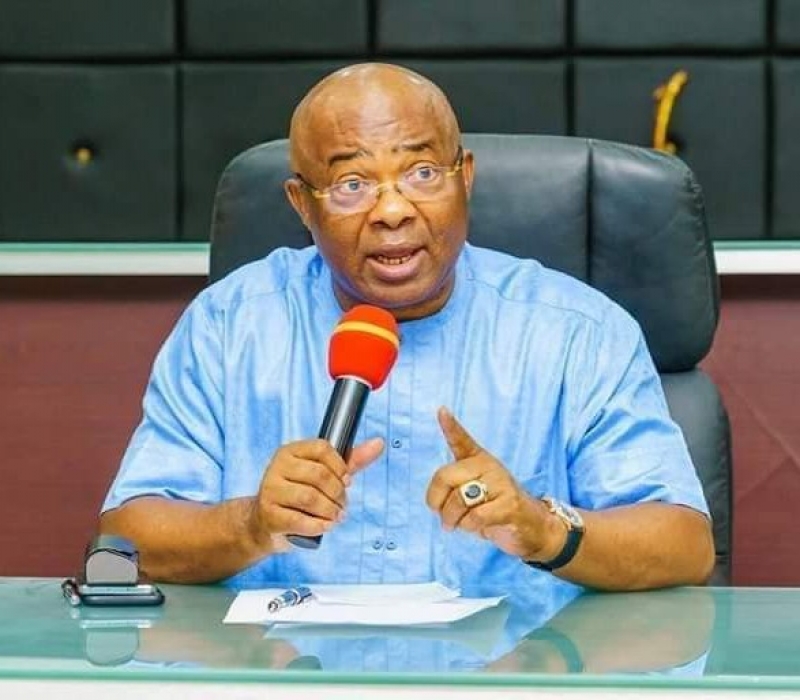 Hope Uzodinma: My Successor Should Probe... 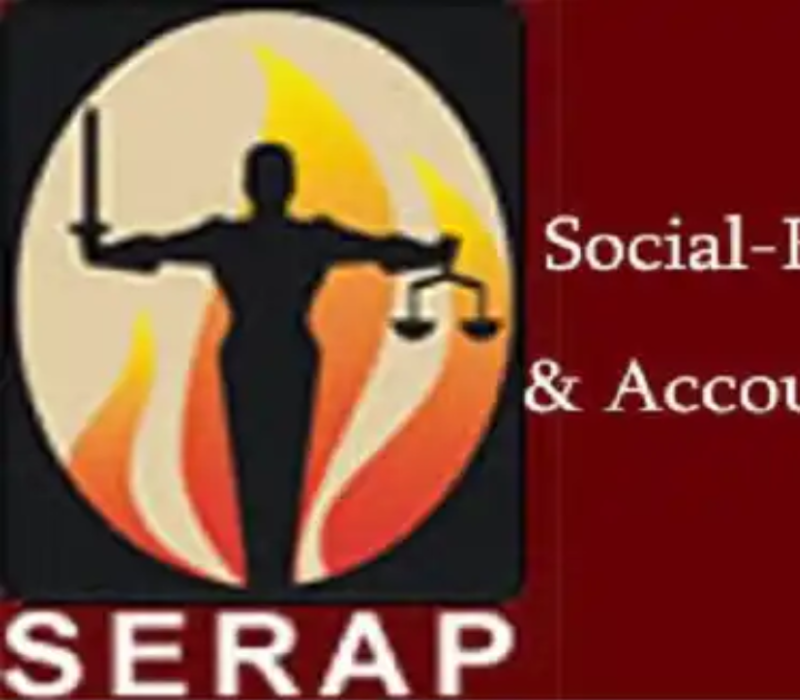 Hope Uzodinma: My Successor Should Probe Me If I Steal Imo M...

SERAP Sues Buhari Over Gag Order On Reporting Of Terrorist A... 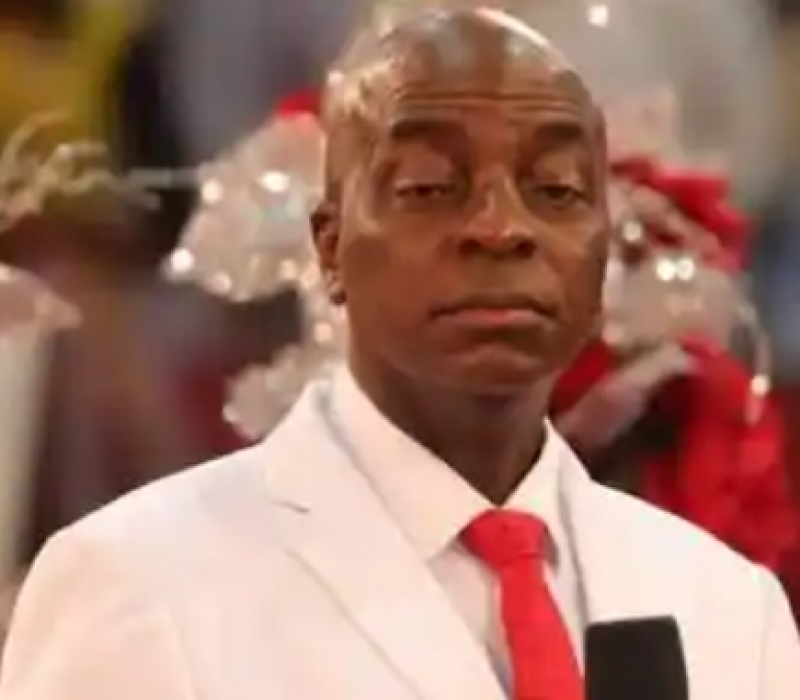